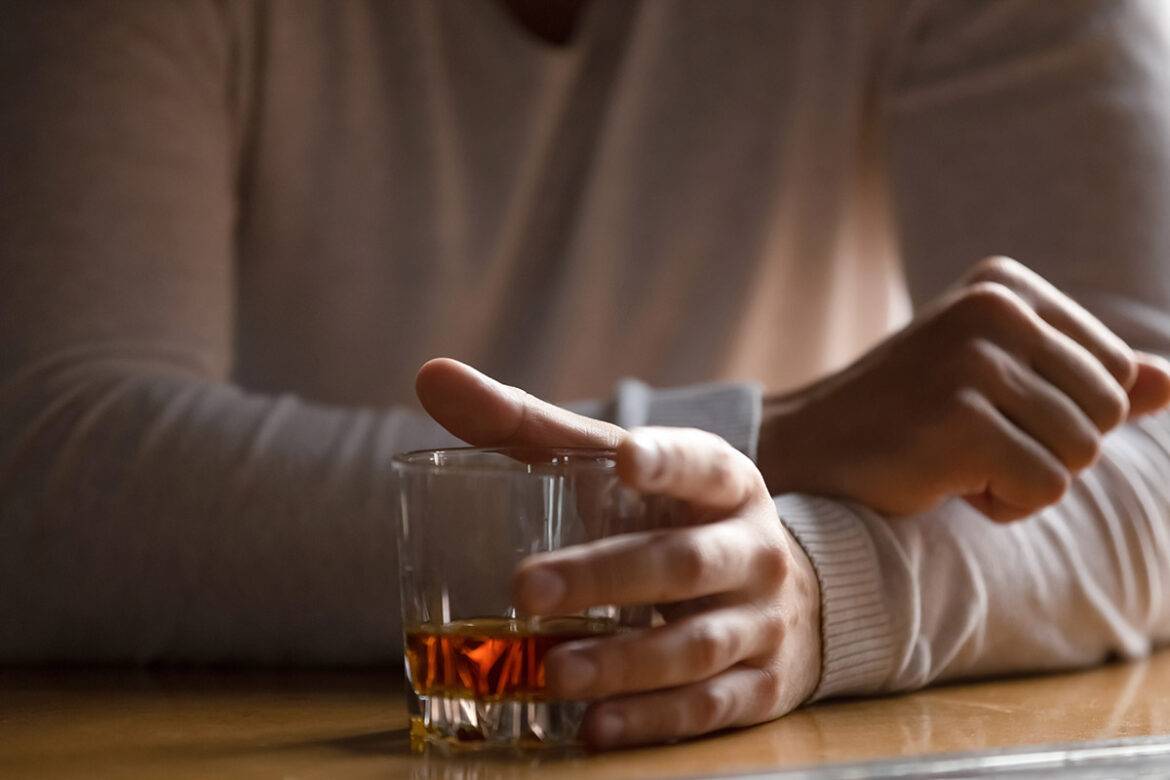 Research conducted at Rutgers University and supported by Colorado State University suggests that the practice of drinking alcohol to get over jet lag is detrimental to health. The research singles out shift workers whose body clocks are at odds with circadian rhythms due to their work patterns. Frequent fliers, pilots and flight attendants may also be included in this group as they also have to cope with circadian rhythm disruption caused by flying.

Dipak K. Sarkar professor of Animal Sciences at Rutgers Cook College and director of the endocrinology and biomedical division at the Center of Alcohol Studies, says that alcohol can alter the body’s rhythmicity, this is the body’s ability to keep its rhythm. Rhythmicity is mediated through the circadian rhythms of the body which are in turn controlled by the Suprachiasmatic Nucleus (SCN) in the brain. Furthermore the professor points out the far-reaching effects the circadian rhythms have. Circadian rhythms handle more than 100 unique functions of the human physiology ranging from body temperature to hormone levels to immune response to pain threshold and many more.

It is thought that alcohol either interferes with SCN’s role in syncing with the physiology or alcohol stops the physiological systems from responding to the signal. Whichever the case the results are disorder with possible increased risk of sleep problems, hormonal dysfunction, compromised immunity and increased incidence of certain cancers.

Supporting professor Sarkar’s findings Robert I. Handa of Colorado State University says alcohol intake may influence the molecular underpinnings of circadian rhythmicity. The best interpretation of the data says that if one has a body clock that does not function properly that person may be increasingly motivated to consume more alcohol. “Chronic alcohol administration appears to significantly alter central and internal clocks that govern neuroendocrine functions” (Sarkar).

If that is not enough bad news for fliers Handa goes on to say that immune function can be influenced by stress hormones and stress hormones undergo daily rhythmic fluctuations themselves. The challenge for fliers is that they are in an environment out of sync with the timing cues they are getting from the SCN therefore immunity could be compromised.

Frequent fliers all have body clocks that don’t function “properly” due to all the flying they do, it comes with the territory. According to this research this puts them at a disadvantage. Alcohol abuse by frequent fliers, pilots and cabin crew is not uncommon and speaks to the point the researchers make about being predisposed to alcohol. While not everyone who drinks when they fly is in this category it would demonstrate the airline industry’s duty of care if they were to take this information into consideration. It would be even better if individual fliers took note and recognised the risk factors involved and better still stopped using alcohol as a crutch for getting over jet lag.