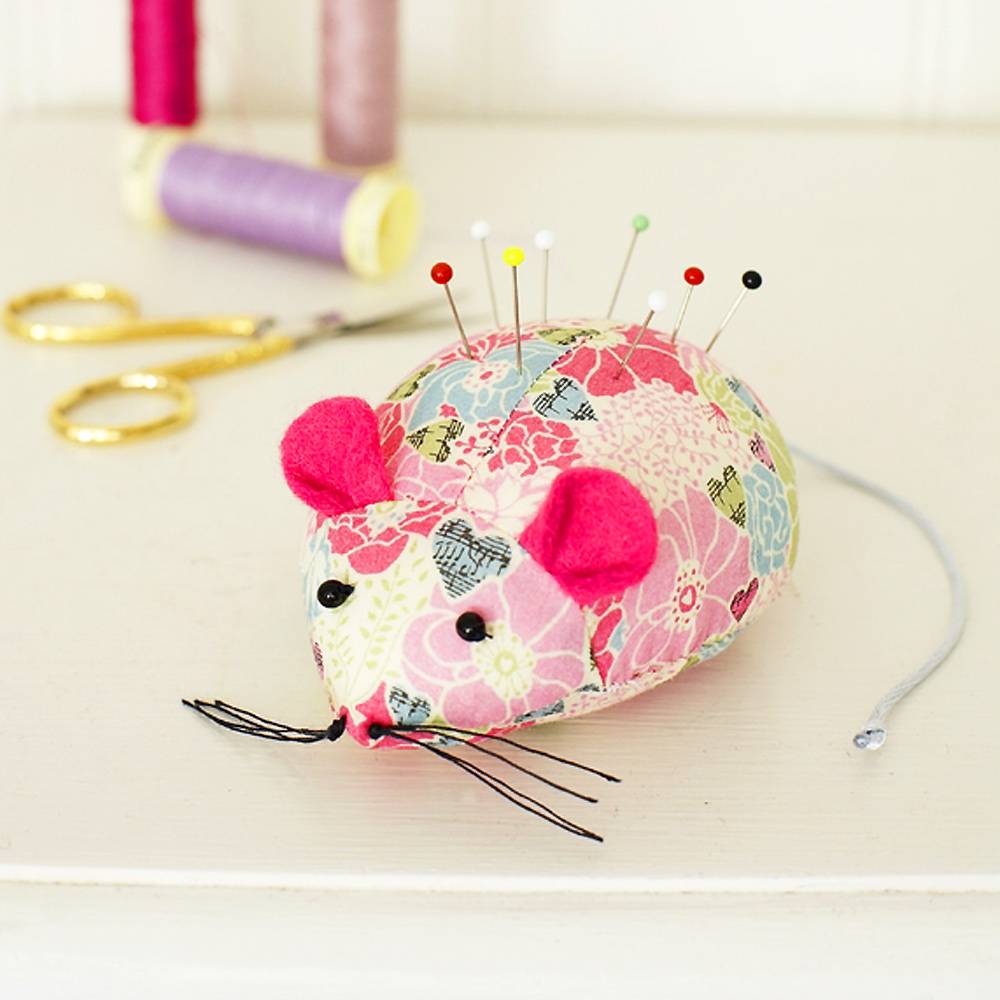 Whether you’ve thrown a dozen MICE events in Thailand or are on the cusp on holding your first one, you probably have a good idea of the advantages of holding meetings, conventions, exhibitions and incentives meetings in the Kingdom. From world-class venues, to postcard-perfect destinations, to legendary hospitality and an unbeatable price point, there are as many reasons to choose Thailand as a MICE destination as there are smiling faces to welcome you here.

Thailand is not only a land of smiles, however – it’s a land of surprises. And whether you’re basking in the sunshine along the Andaman or the Gulf of Thailand, rubbing elbows with elements in the mountains on Chiang Mai, having a charming cultural experience in Khon Kaen or doing business in Bangkok, you’ll be surprised at the diverse arrange of MICE venues and activities on offer in Thailand.

Choosing Thailand for your next MICE adventure sends your business into the stratosphere, so why not at a literal element to this figurative improvement? Whether you take a flight with Chiang Mai Balloon Adventure as the kick-off to a rewarding corporate incentives trip, choose it as one of your team building activities or simply use it as recreation to unwind after a successful convention or exhibition at one of Chiang Mai’s top-notch MICE venues, there are few better ways to elevate your MICE experience than with Chiang Mai Balloon Adventure.

One thing that separates Thailand from other countries in the region is the extent to which lesbian, gay, bisexual and transgender (LGBT) people are accepted in and even celebrated by society. One of the most incredible manifestations of this truth is Tiffany’s Show in Pattaya, which is home to the largest she-male revue show in the world. Reward your highest earners with a private performance of beautiful ladyboys singing all your favorite show tunes, or jumpstart your event at Pattaya Exhibition and Convention Hall (PEACH) by inviting your attendees to a performance they’ll never forget. You can even rent out the venue for a private performance!

The Chao Phraya River is not only Bangkok’s grandest natural landmark – it’s the best vantage point for many of Bangkok’s man-made landmarks, from the Grand Palace, to the Temple of the Dawn, also known as Wat Arun. Having dinner abroad a Chao Phraya River Cruise is the perfect complement to any MICE event, be it as a kick-off, a closing ceremony or a relaxing respite from the busiest days of the convention.

If you’ve chosen Phuket as your MICE destination, then you know about how easy it is to integrate sun, surf and party into your Abundant Andaman event. What you might not know is that Phuket Island is still home to some incredibly unspoiled nature, a truth exemplified by Flying Hanuman. Zip line through the pristine jungle of the island alongside your team’s most valuable members, or invite conference attendees to join you for a trip through the rain forest canopy after the close of business to send your relationship zooming into the future.

Bangkok is known as Thailand’s most modern metropolis, but relics of its so-called “Golden Age” are all over the city, from the regal Grand Palace, to temples like Wat Pho and Wat Arun, to monuments like the Giant Swing and Wat Saket, a.k.a. the Golden Mountain. Another way to enjoy heritage in the Bangkok area is to make a traditional Thai performance, be it a dance at Siam Niramit or a puppet show at Joe Louis Theatre, part of your next MICE event. Rent out the facility and use it to host your opening night dinner and drinks, or include it among the extracurricular activities your attendees can use to enrich their time in the Kingdom of Thailand.