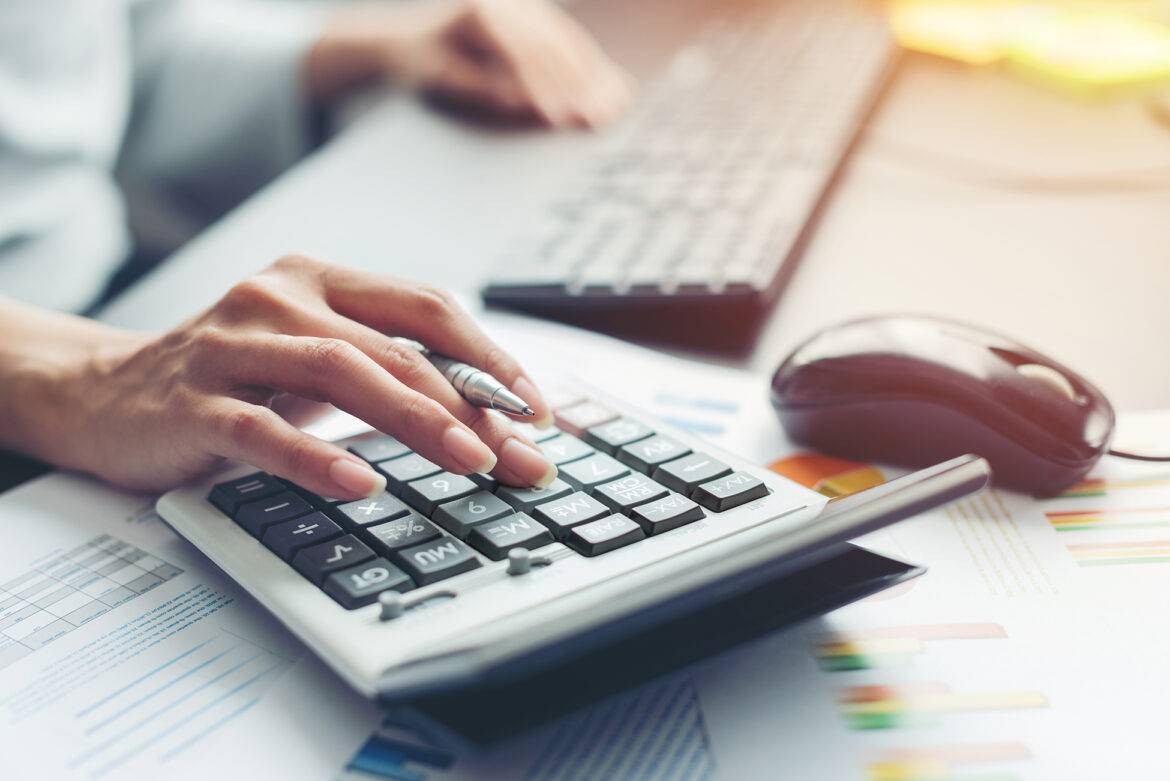 Sometimes Republicans don’t get enough credit, but I believe they should. Luckily the Republicans hold thirty-one governor seats at the start of 2017. One of the most notable would be Scott Walker and in 2013 he was doing quite well, he had created a one billion dollar surplus for the state. I remember discussing this with our think tank back then.

“Gov. Scott Walker stated that several states around his increased taxes, and as a result unemployment was on the rise in those states. I put some thought into what is going on and I am actually excited to see what the future holds for us.”

Turns out it’s now 2017 and our think tanker living in Indiana had Mike Pence as governor who did the same thing, with similar results as Scott Walker – Pence was rewarded for his good governance and stewardship with his name on the Trump Ticket, he’s now our Vice President.

If you recall, Scott Walker tried to negotiate with the unions, and they played hard-ball to the max, he took the vote to the people knowing that the people were tired of government employee unions holding the taxpayer for ransom. If you’ve ever been to downtown Madison, and just sit in the Starbucks across the street from the capital building you’d immediately understand the dynamics they’re merely after overhearing and eavesdropping on conversations for a few hours, I have several times.

Still, the people of Wisconsin are very strong hearty people, they have to be it’s cold there! They have a good work ethic too. The union workers are not bad people, but they’ve certainly grown strong over the years and their politics over-stepped the bounds of fiscal reality. Is it thus, their fault?

Well, health care costs have been rising, people are living longer, the union pension fund has faltered due to slower GDP and stock market growth, and the retired employee cost had risen to nearly 40% of the states’ budget, so if anything in this world is unsustainable, and I just hate that word due to its overuse by everyone and anyone who wants to meld our minds to their socialist agenda, it would be this notion that states, counties and cities across this country can continue in the same vein considering these new conditions and trendy aging demographic realities. For Scott Walker to accomplish that surplus under those conditions is even more impressive.

Our think tanker also noted with great predictionary precision; “I believe there will be an inevitable revival in conservative fiscal policies throughout the United States.”

Indeed, I look at Germany right now and they want no one to collect social security unless they’ve paid in for 40-years and although today the retirement age is 65, they want to attempt to lower it to 62, and they are hoping that inflation and the influx of Eastern Europeans to work will help keep their fiscal policies buoyant. I see the PIIGS of Europe still learning their lessons, except of Ireland which has learned its lesson.

Either we get our act together with fiscal responsibility now at all levels including the states, or we turn into an irreversible slow train wreck as we head down the path of socialism and hope to get inflation to cover the tracks of such wasteful and irresponsible spending.